If you’re looking for a way to take your PS4 gaming to the next level, then you may want to consider connecting your console to a projector. Doing so can give you a bigger and more immersive gaming experience.

Plus, it can be a great way to impress your friends at your next gaming party!

In this post, we’ll show you how to connect your PS4 console to a projector step-by-step. So if you’re ready to up your game, read on!

Can you connect PS4 to Projector?

Connecting a PlayStation 4 to a projector is an easy task and doesn’t take long. You can also connect a PS4 to an older projector.

How to Connect PS4 to Projector with HDMI?

PlayStations are great for gaming and watching movies. Some people might want to play on a bigger screen, either indoors or outdoors.

Here are the steps to connecting a PlayStation to a projector.

2. Next, connect the other end of the HDMI cable to the video output port on the PlayStation 4 console.

3. Turn on the projector and PlayStation console.

5. Exit the Input/Source menu. Your PlayStation should now be visible on the projector screen.

If you want to take your gaming experience to a whole new level, you can connect your PlayStation to a projector. This will require an additional cable and some knowledge of ports, but it is definitely worth it.

What if I already have a HDMI cable connected to the projector?

If you want to connect two devices to a projector, you don’t need two cables. You can use a device like an HDMI switch to help you connect the devices with just one cable.

To toggle between the input sources, press the button on the HDMI switch.

If your projector is ceiling mounted or there’s a lot of distance between your PS4 and projector, you’ll need a long HDMI cable. 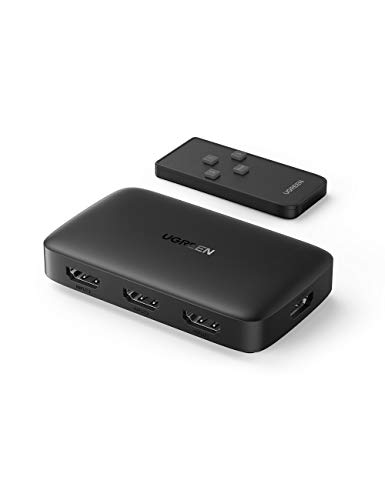 How to connect PS4 to projector without HDMI?

If you have an old projector that doesn’t have an HDMI port, you’ll need to get an adapter that has the same connection port on your projector.

You can also buy an HDMI to VGA cable to connect your devices. This cable will convert the digital signal from the HDMI port to an analog signal through the VGA port. 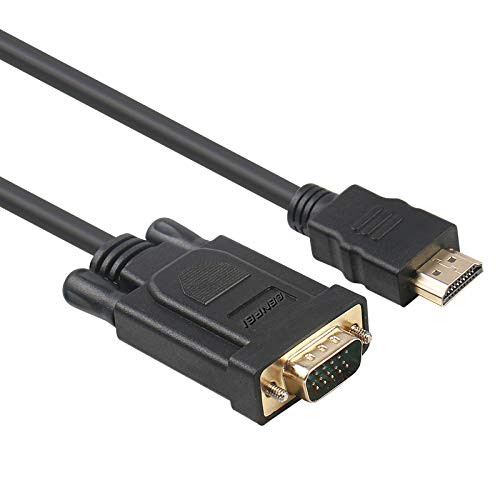 What should I look for in a projector if I want to connect it to a PlayStation 4?

When picking a projector, choose one that has an HDMI, MHL port, or wireless connectivity. Make sure that the projector can handle the signal quickly without any delay. It is also important to find a projector that is capable of displaying high amounts of detail for an immersive gaming session.

If you want to project your PlayStation games on a screen or projector, you can use a wireless connection. However, because the signal has to travel farther, there is more chance for lag. This means that the game might not respond as quickly as when it’s played on the screen.

Depending on the size of your room, some projectors might work better than others. If you have a small room, you might want to use a “short-throw” projector. This projector will allow you to project a big image without having to be close to the wall.

Will adapter affect my gameplay experience?

If you use a low-quality adapter, it will downgrade the resolution and quality of your output. The image quality on your projector is very important for your gaming experience. Make sure you invest in a projector with an HDMI connection, so you can get the best possible picture.

How to connect PS4 to projector wireless?

Wireless HDMI can be used to connect the PS4 console to a projector. This will allow you to see the game in real-time, without any delay.

When choosing a product for a gaming system, you need to think about what range you want. You’ll want to choose a solution with the maximum range possible so that the image on the projector screen is crisp and clear.

How to connect PS4 to projector and surround sound?

There are two methods for connecting the PlayStation 4 to a surround sound home theater receiver.

In order to do this, you will need to purchase a separate digital optical Toslink audio cable. 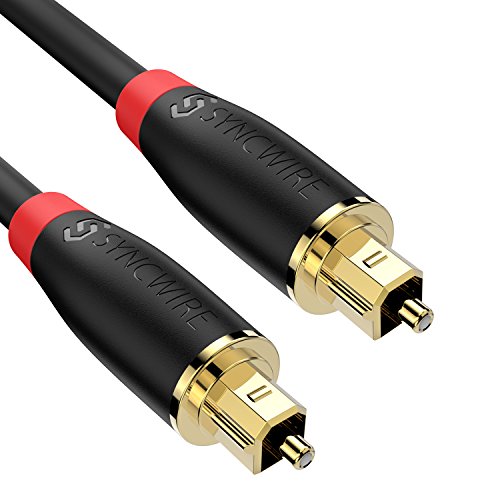 On the back of your Playstation 4, find the optical output. Take one end of the optical cable and plug it into this port.

Now find an open optical input on the back of your surround sound home theater receiver. Plug the other end of the digital Toslink audio cable into one of these available optical inputs.

Find the HDMI port on the back of your ps4. Plug one end of the first HDMI cable into this port.

Now located an available HDMI input on the back panel of your home theater receiver. They are typically located near the top of the panel. The number of HDMI inputs available will vary from different brands. Plug the other end of that cable into one of the available HDMI ports.

Take the second HDMI cable and plug it in the back of the projector.

On the back of your receiver, find the HDMI port and plug the other end of that second HDMI cable into this port.

How to connect PS4 to projector with VGA?

You can also connect your PS4 to a projector by using a VGA cable. In order to do this, you will need an HDMI to VGA adapter.

It is important that you get a high-quality HDMI to VGA adapter because many problems can occur if you use a low-quality one.