Do you love gaming on your Nintendo Wii, but hate being limited to playing on a small television screen?

If so, then you’ll be happy to know that it’s actually quite easy to connect your Wii to a projector.

Doing so will allow you to enjoy your games on a much larger display, and can even make for a more immersive experience.

Here’s how to do it.

Can you connect a Wii to projector?

Connecting your Wii console to a projector is an excellent idea for when you want to play games in the comfort of your own home. You can invite friends over and have them join in this fun experience too. Depending on your projector, you might need RCA/AV to HDMI converter.

How to connect Wii to your projector with HDMI port?

Since the Wii console lacks an HDMI port, it cannot be connected directly to a projector using an HDMI cable. However, there are methods for doing so.

First, connect one end of the HDMI cable to your projector and the other end to the RCA/AV to HDMI converter. The adapter has three ports where you will insert the video cable. One is white, one is yellow, and the others are red.

Make sure to plug the cables into each port correctly. The cable should go into the port that is the same color as the cable. Once everything is plugged in, turn on the projector to see if it works. 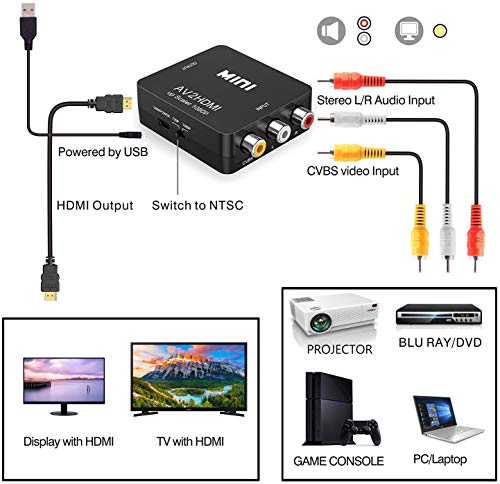 How do I connect an old Wii to a projector?

Even though the Wii doesn’t have an HDMI port, you should try to use a newer projector when playing Wii games. Older projectors don’t have the same connectors as the newer ones, so you’ll need to use adapters to connect them.

Most projectors from around the late 2000s and early 2010s have non-HDMI A/V connections. However, you can always get a converter or adapter to link up a Wii with a projector. 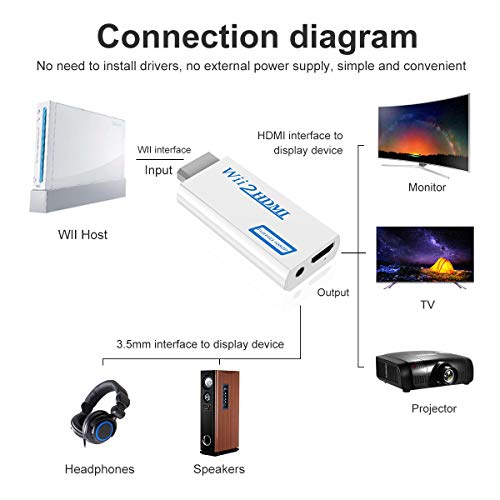 Can you connect a Wii through HDMI?

The Wii console is not compatible with HDMI, so you will need to purchase component video cables if you want a higher-quality image.

How do I connect my Wii to HDMI monitor?

First, plug the yellow Wii cable into the yellow jack on the adapter. Next, use a VGA cable to connect the output port on the side of the adapter to the VGA input on your monitor.

How do I connect my Wii to a VGA monitor? 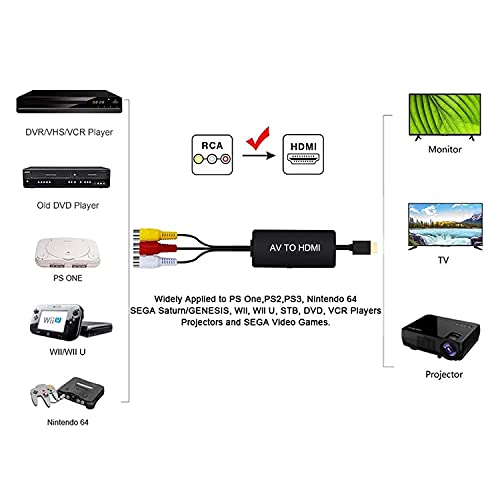 Why won’t my Wii connect to my monitor?

Can you convert Wii to HDMI?

To convert Wii to HDMI you will need to use a converter adapter. The Wii HDMI converter will change the standard Wii output into an HDMI device that can carry both audio and video signals through a single HDMI cable.

Does Wii have HDMI?

The original Nintendo Wii doesn’t have an HDMI port. This means you can’t just use a regular TV. You need to get an adapter that will connect your Wii to an HDMI port.

The Wii sensor bar is a bank of LED lights. The LED lights are used as a reference point for your Wii remote. The Wii remote picks up the light emitted from the sensor bar and uses it to work out the movement of your controller.